Kira is an up and coming American based web designer who travels to South-Africa in order to sell the Wildlife Reserve, Ukuthula, left to her by her Great Uncle to a young Hotel mogul, Artie Harrington. Once she arrives in South Africa her plans take an unexpected turn as she realizes that selling might not be the best decision for the reserve or its employees. Together with the passionate game ranger, Tom, his sister Alley, and the lodge bookkeeper Lwazi, they work together to ultimately save the reserve from bankruptcy as well as Harrington’s greedy hands. 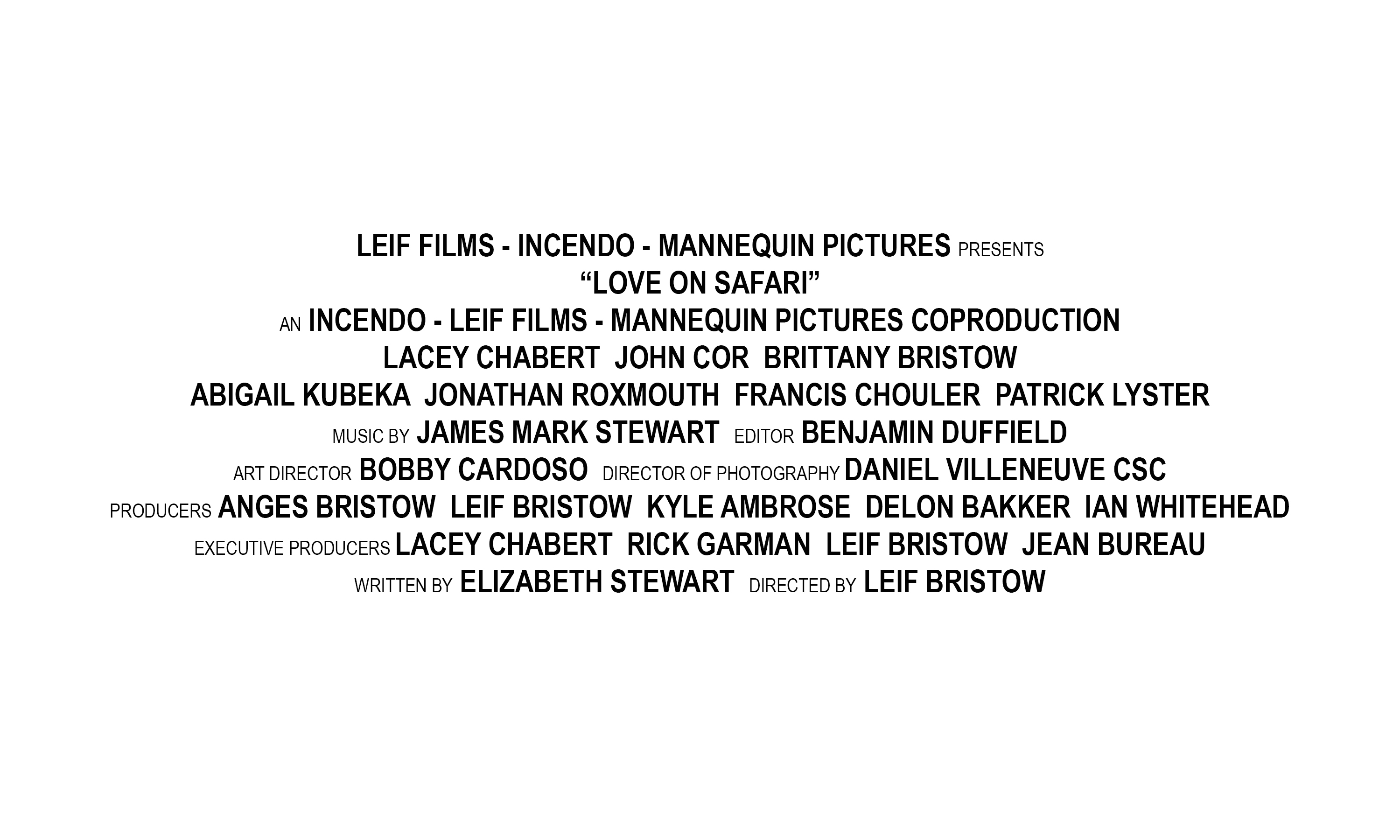