Incendo announces the appointment of Graham Ludlow as Production and development executive, Canada

MONTREAL, September 27, 2021 – Jean Bureau, President of Incendo, a company engaged in the production and international distribution of television programs for the worldwide marketplace, is pleased to announce the appointment of Graham Ludlow as production and development executive, Canada. The appointment is part of the restructuring of the company’s production operations.

Graham Ludlow has been working with Incendo since January 2021 as a production supervisor and has been involved in the production of nine films for Incendo. Prior to joining Incendo, he served as executive producer and production supervisor on numerous Canadian series and films, including the hit series The Baroness Von Sketch Show. He was executive producer on the film She Drives me Crazy, which won the Gemini Award for best TV movie in 2010.

Graham was born in the UK and grew up in Canada. He has worked as an actor, producer and screenwriter in Canada and Los Angeles.

“We are delighted to be able to count on a veteran industry professional with Graham Ludlow’s reputation,” says Jean Bureau. “We are confident that with his expertise and vision, Graham will help propel Incendo to new heights, at home and abroad. We thank Ian Whitehead for his superb work over the past nine years, during which he was an outstanding producer and executive producer on some 50 films, as well as the coproduction Versailles.”

The appointment is effective today, September 27, 2021. 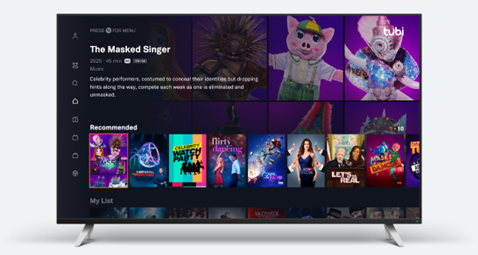