Ronald, an eight year-old biracial boy, sees his life turning upside down after witnessing the brutal murder of his mother by his father. Often moved from one foster home to the next, Ronald is recruited by a street gang where he dwells in a life of crime and violence. As he waits for his father to be released to avenge his mother, he realizes that he doesn’t have to follow his father’s footsteps or the path chosen for him. Against all odds, he takes control of his own destiny. His awakening to new humane values enables him to change change course despite the obvious risk of losing the only family he has ever known. 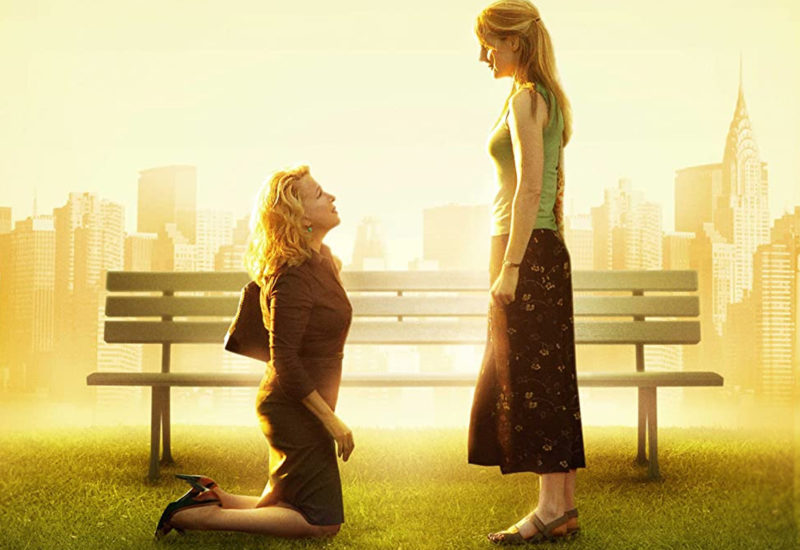 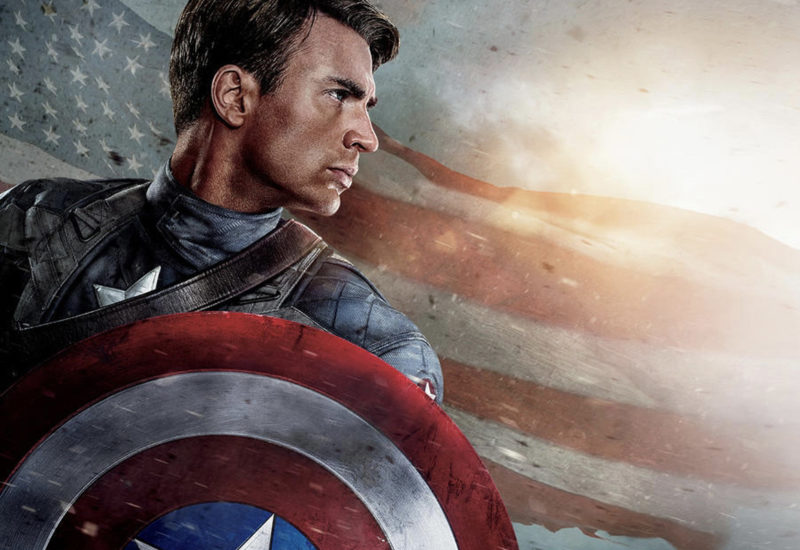 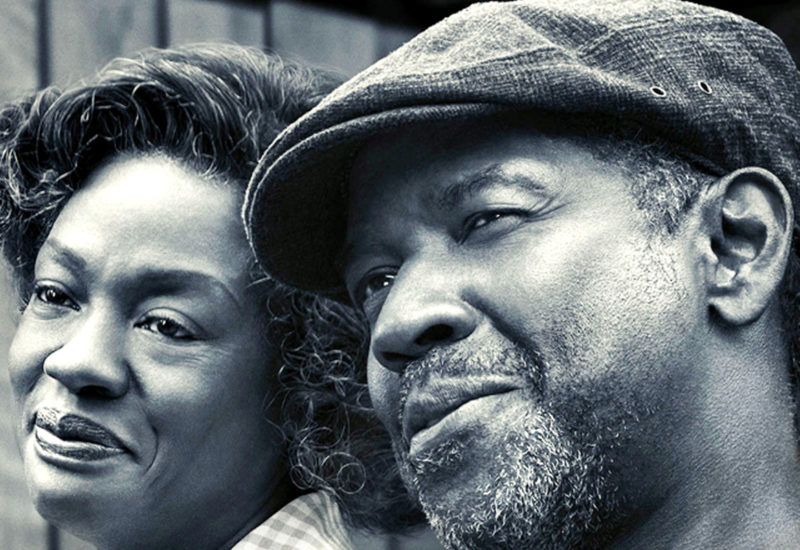 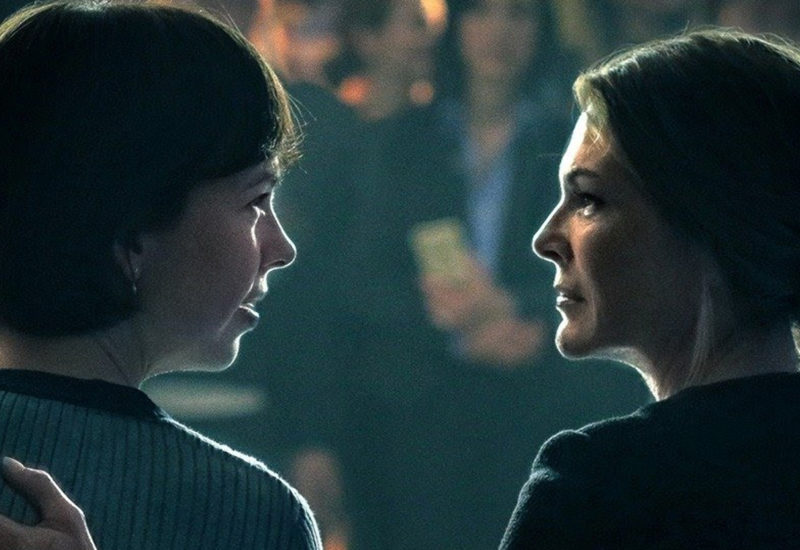 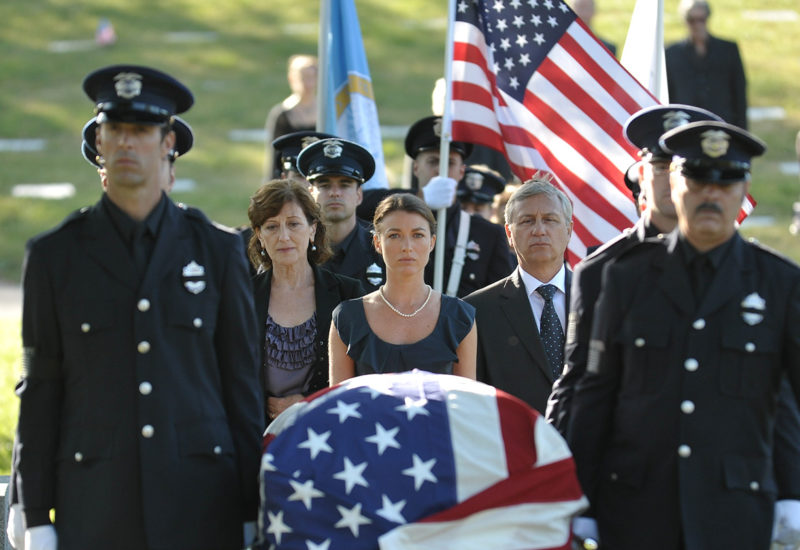 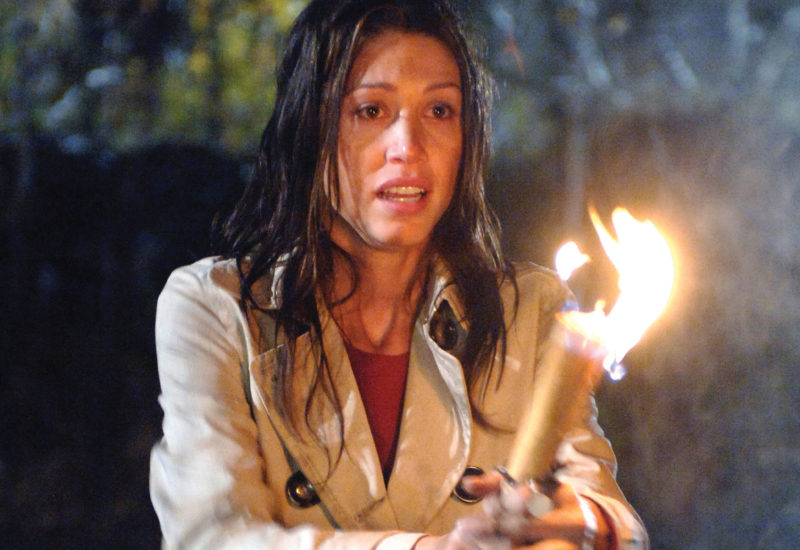 You Belong To Me 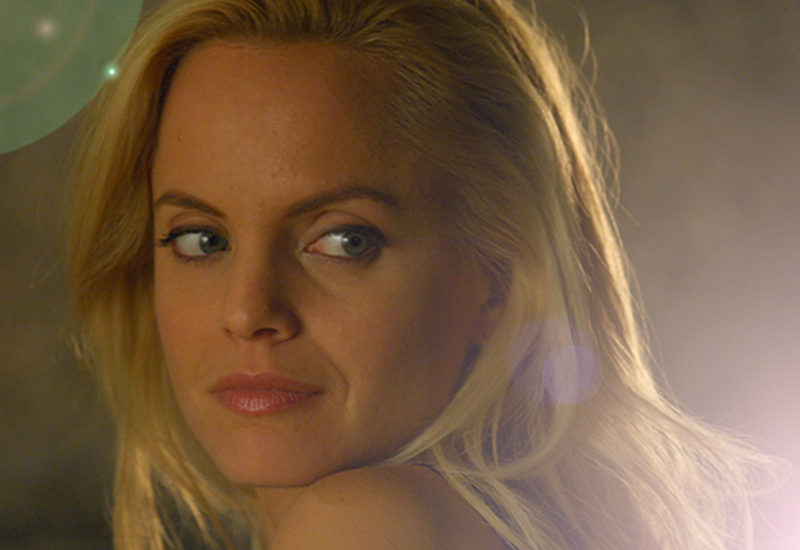 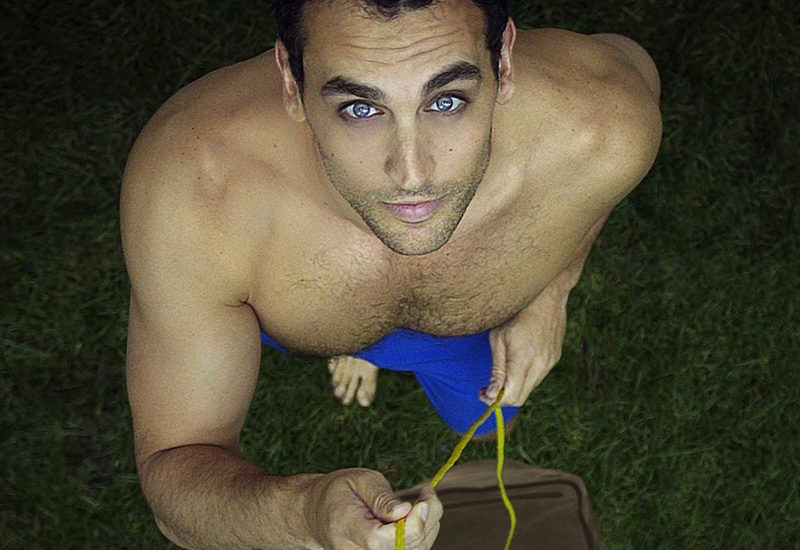