Louis XIV has solved The Affair of the Poisons and won the war against Holland. Nothing seems to be able to counter his terrible ambition to extend his Kingdom and impose his reign over Europe as a whole. However, trouble is brewing amongst his people, including a certain threat in the form of a mysterious prisoner whose face is hidden behind an iron mask. 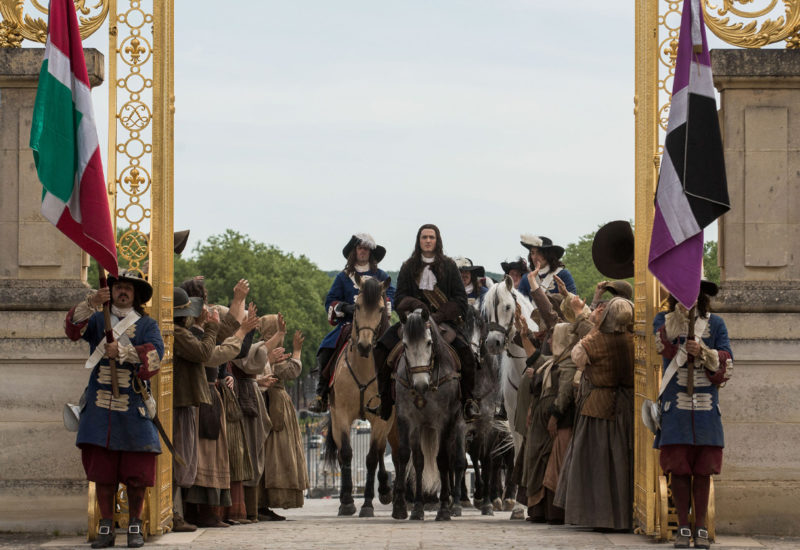 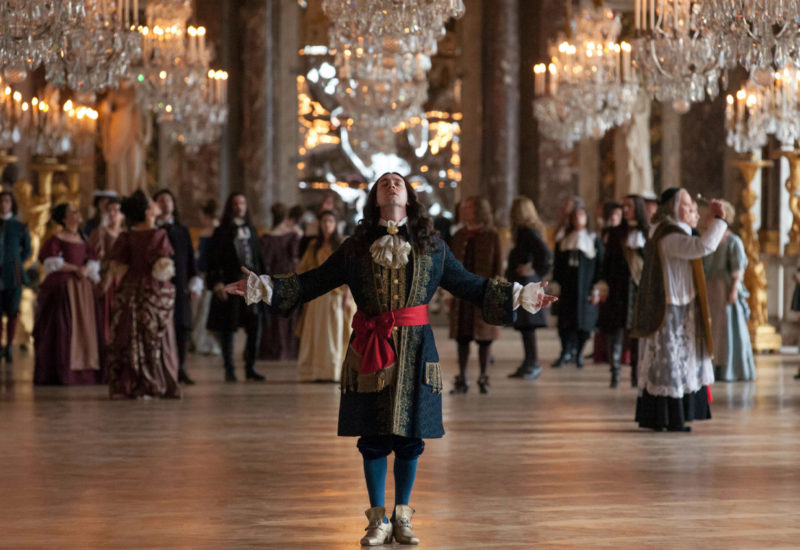 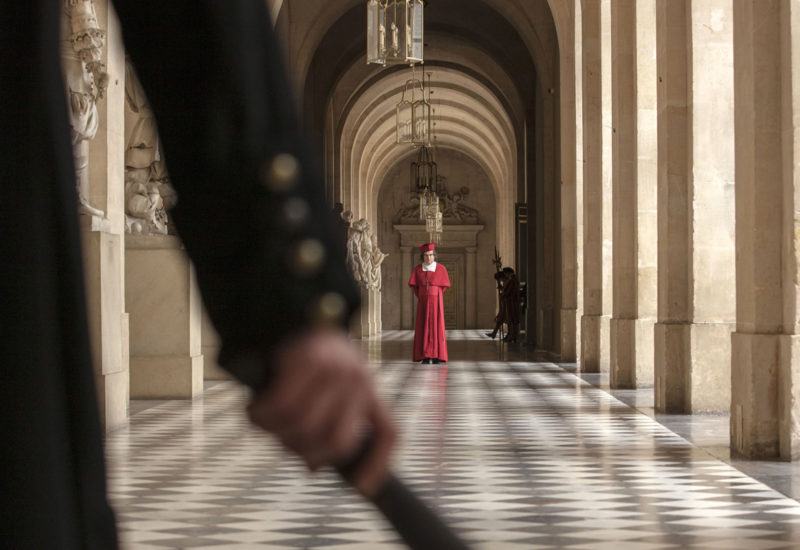 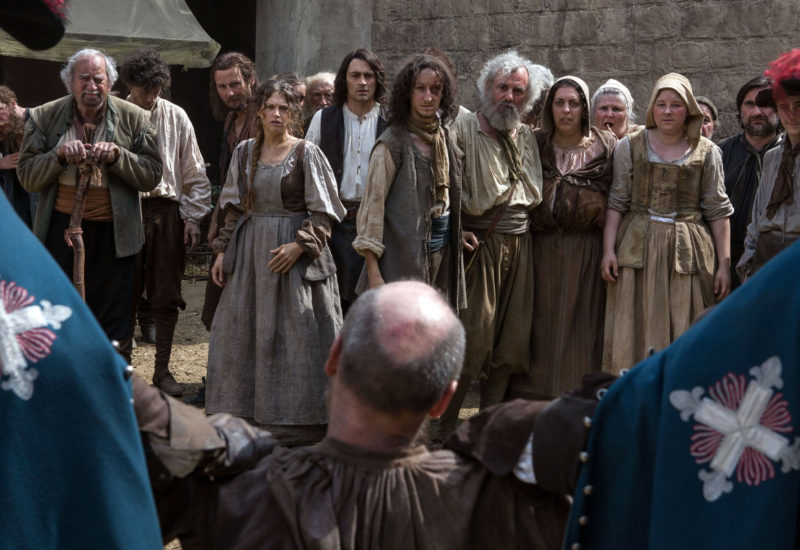 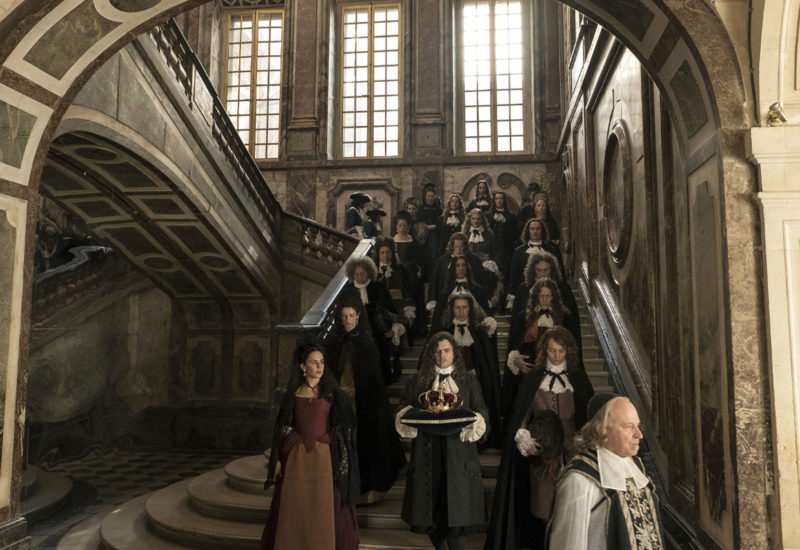 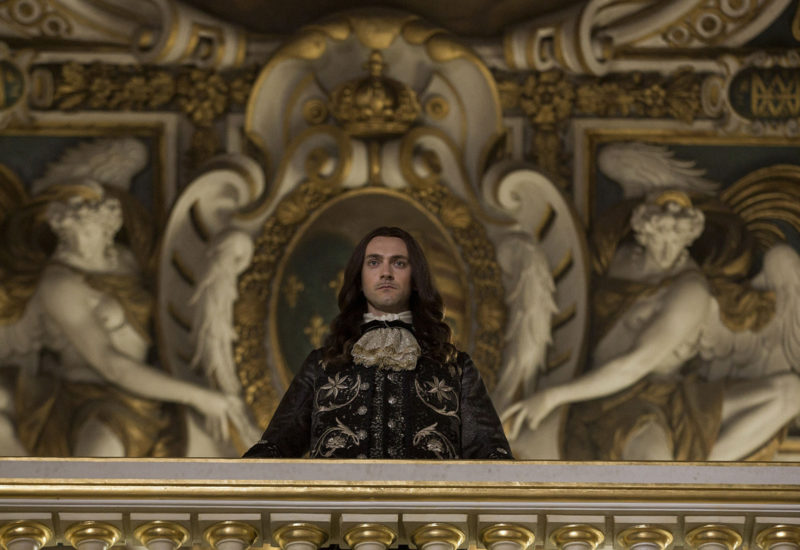 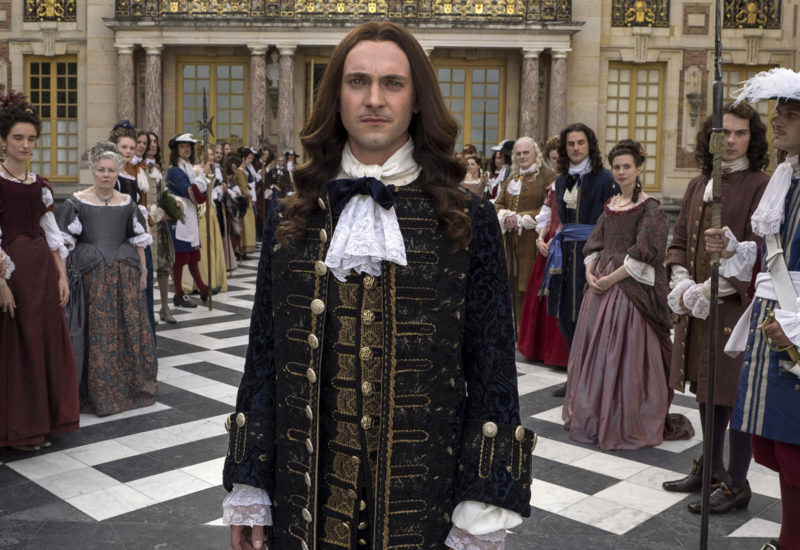 07 – The Book of Revelation 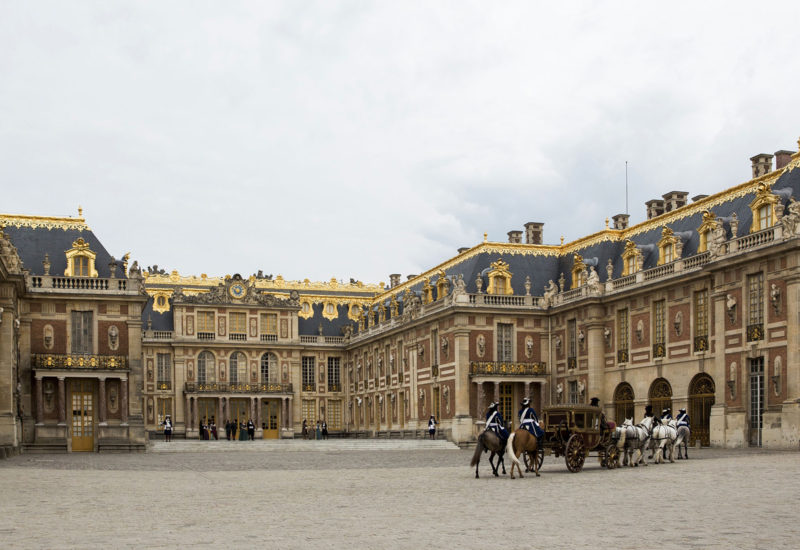 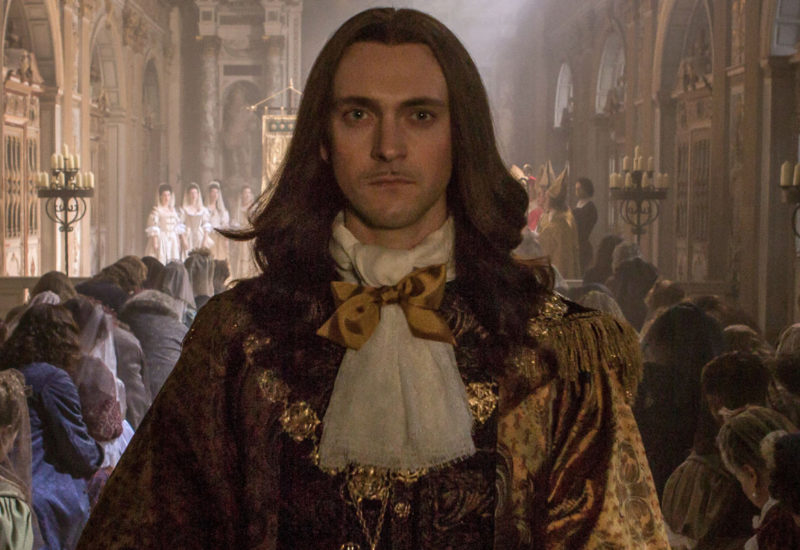 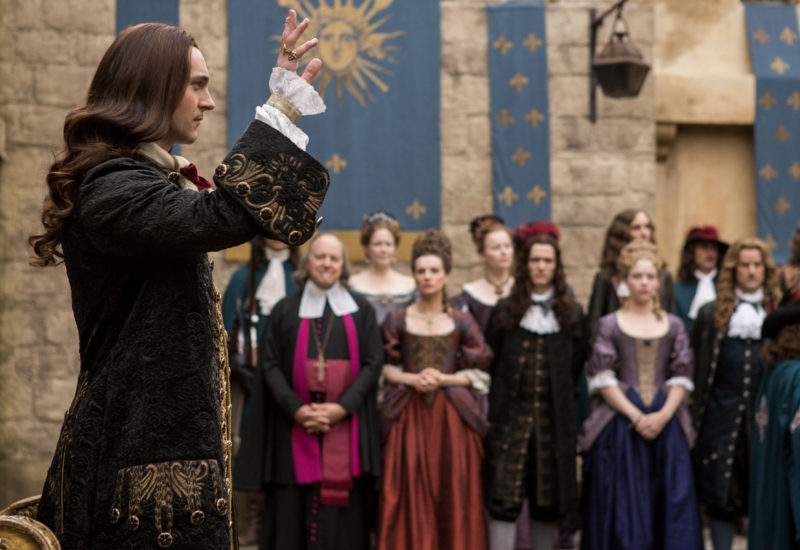